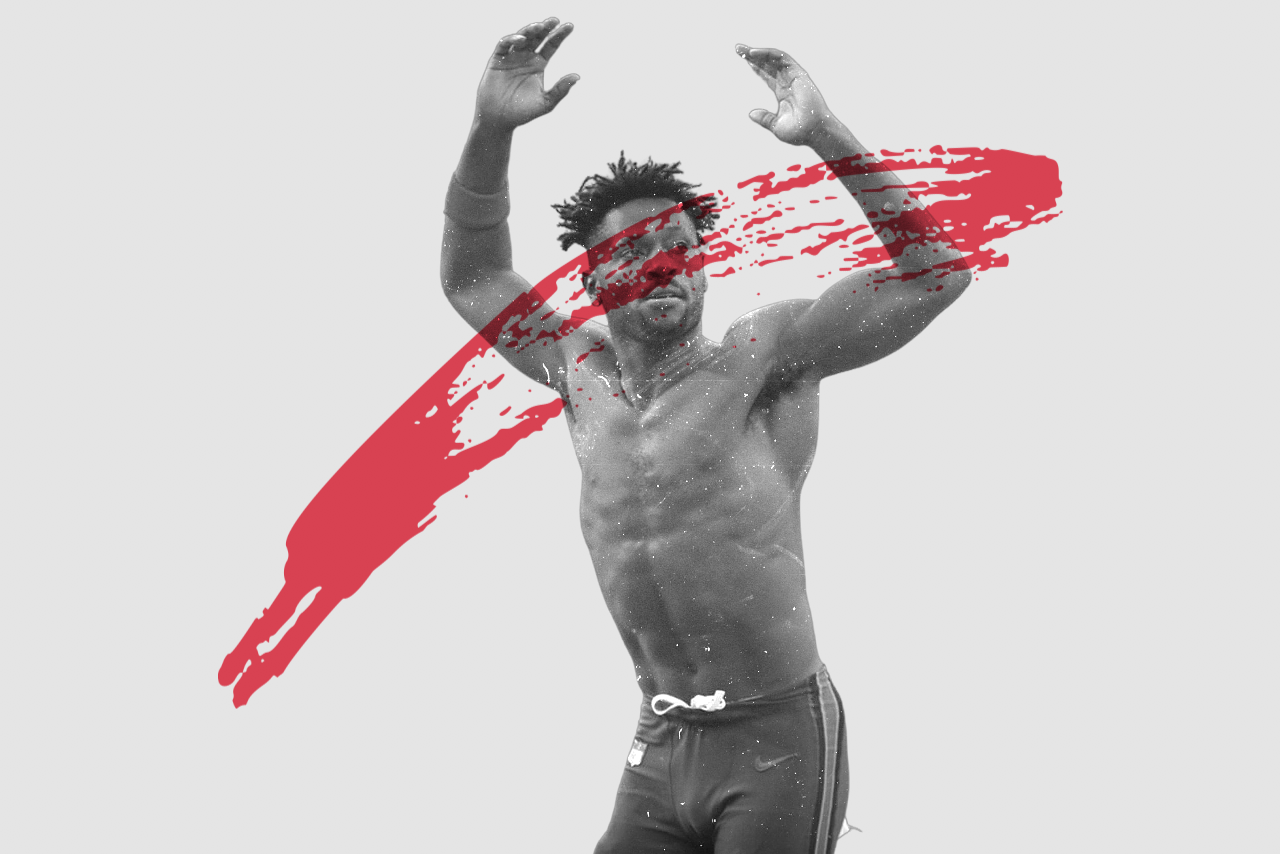 Antonio Brown is a bad dude.

When friend of the show, ESPN's Field Yates posted the following timeline—from just the past three years of Brown's history, it was eye opening...not because I didn't know each of these incidents, but because the sheer weight and number of each individual incident has been lost over the volume of the whole. 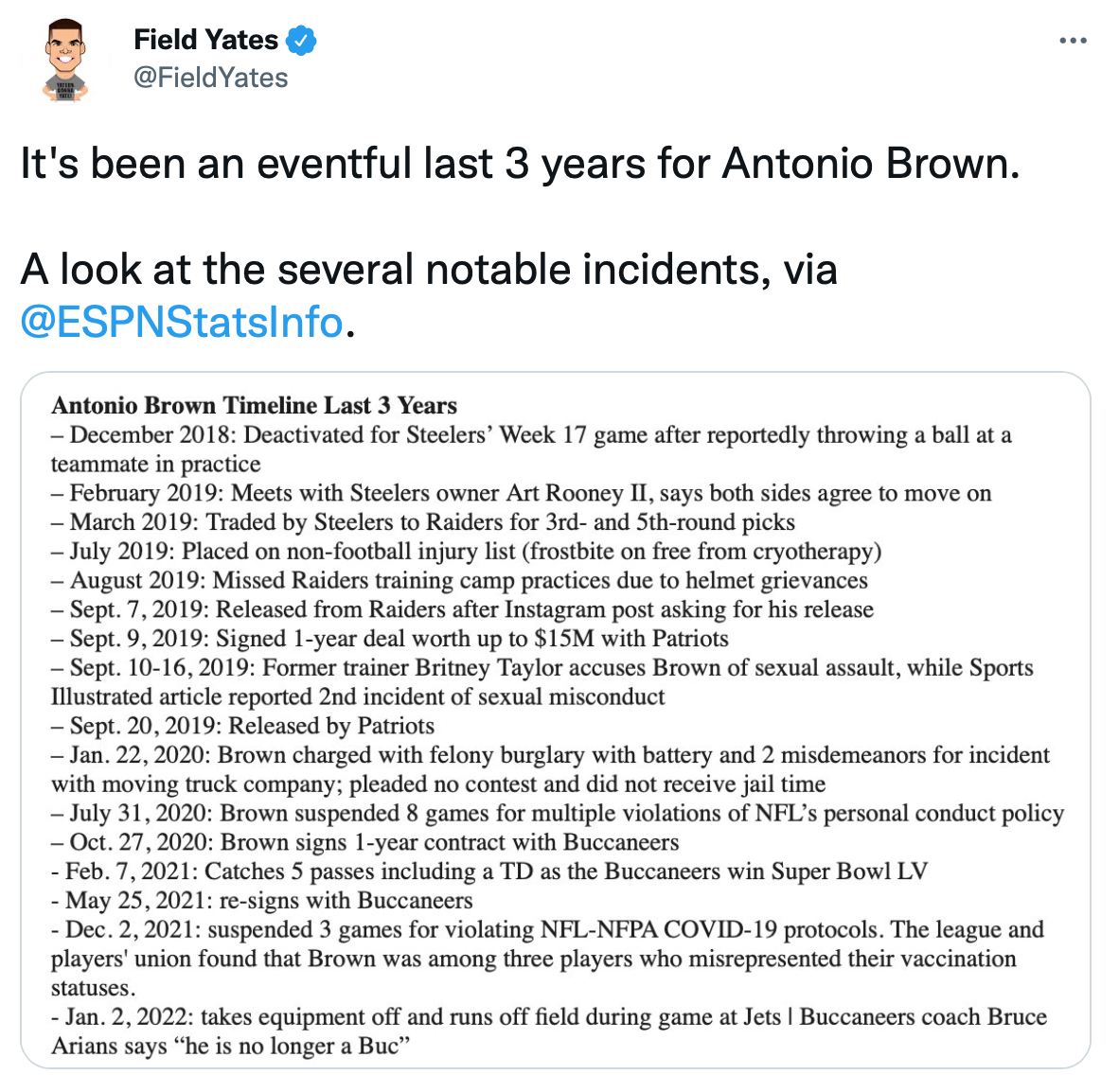 That's just in the past three years! This doesn't account for alleged domestic violence issues or for the fact that some of these issues (while recent in reporting) reach back to his time at Central Michigan over a decade ago. It also doesn't account for the number of former teammates and team employees who refuse to speak on record on account of their job security but paint Brown as a constant thorn in just about everyone's side.

Here's the thing though, Antonio Brown is also almost certainly struggling with mental illness. I'm not a doctor. I'm not doing a differential diagnosis from afar. However, friends like Tom Brady and Le'Veon Bell have alluded to Brown's mental health in the past. Other NFL players like Kansas City Chiefs practice squad WR Daurice Fountain have blamed CTE for Brown's behavior.

On the other hand, Brown's own attorney has dismissed those notions:

Three & Out has always proudly taken a positive stance when it comes to mental health, but taking a hard line against Antonio Brown isn't contradictory in any form or fashion.

"This was funny, and I'm going to laugh at this and I feel OK about it," Samantha said. "You know what? I'm tired of being asked to feel sorry for men who have mental health issues who have repeatedly preyed on women. No, I'm not interested in being compassionate toward his humanity because he's ill when he has never cared one whit about anyone else's."

What Samantha says is entirely the point here. We can all always be more empathetic about mental health issues, but we can also separate that from a man who has never personally asked for help in any way for those supposed mental issues, who has denied those mental issues through his legal team and has continued to break the law, damage the teams foolish enough to give him a chance and treat other human beings like garbage.

"The fact that he has chosen not to get help..." Samantha continued, "You don't get to go around treating everyone around you badly—criminally in some cases—and then have people stand around and say 'poor you, poor you."

"I don't have an ounce of sympathy for this guy."

Listen to "Key Takeaways from NFL Week 17!" on Spreaker.

For more on Antonio Brown & mental illness as well as all of our Key Takeaways from NFL Week 17, check out our most recent episode of Three & Out, YOUR National NFL Podcast. 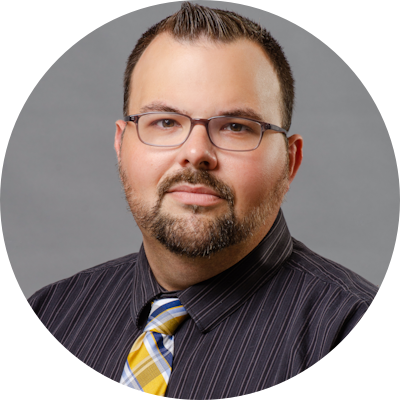 Michael Schottey is the Head of Content at Pickwatch.com, a Scouting Assistant for the College Gridiron Showcase and coaches High School and Youth Football. He is also a Co-Host for Three & Out. 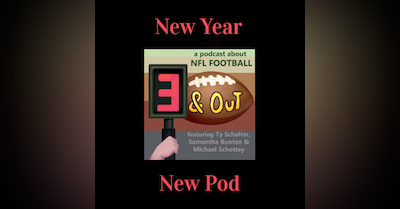 Email has been submitted.